Chiropractic as Part of an Interdisciplinary Team for the Care of a Patient with an Orbital Pseudotumor: A Case Report.

Orbital pseudotumor is the third most common ophthalmologic disease of the orbit and accounts for 8 to 11% of all orbital tumors. A 47-year-old female woke up January 15, 2014 with darkness and limited vision in the right eye, which after two hours restored itself. After consulting an ophthalmologist she was diagnosed with swelling of the optic nerve in the right eye. An MRI and spinal tap were performed and was negative for pathology. She was diagnosed with orbital pseudotumor and was unresponsive to treatment with steroidal anti-inflammatories.

The patient presented at this office July 1, 2015 with a diagnosis of orbital pseudotumor and felt increased pressure in her head the past several days. She reported chronic intermittent headaches in the orbital region usually when awakening, which were characterized as mild migraines occurring 1 to 2 times a month and last for two hours. The headaches would include flashes of light in either her right or left eye affecting her whole vision at onset, then at the center, and then late would become a blind spots of the center of the eye. Following the headaches she would have a dull achy feeling in the frontal area that radiates to bilateral sphenoid wings. She also had a past history of tinnitus for years and began using hearing aids four-years-ago. The patient had a history of bruxism that was controlled with an upper mouthguard.

Sensitivity to palpation was noted in the craniofacial bones and sutures as well as with hypertonicity of the sub-occipital muscles. She also presented with left SI joint instability associated with sensitivity and swelling in the upper aspect of that joint. 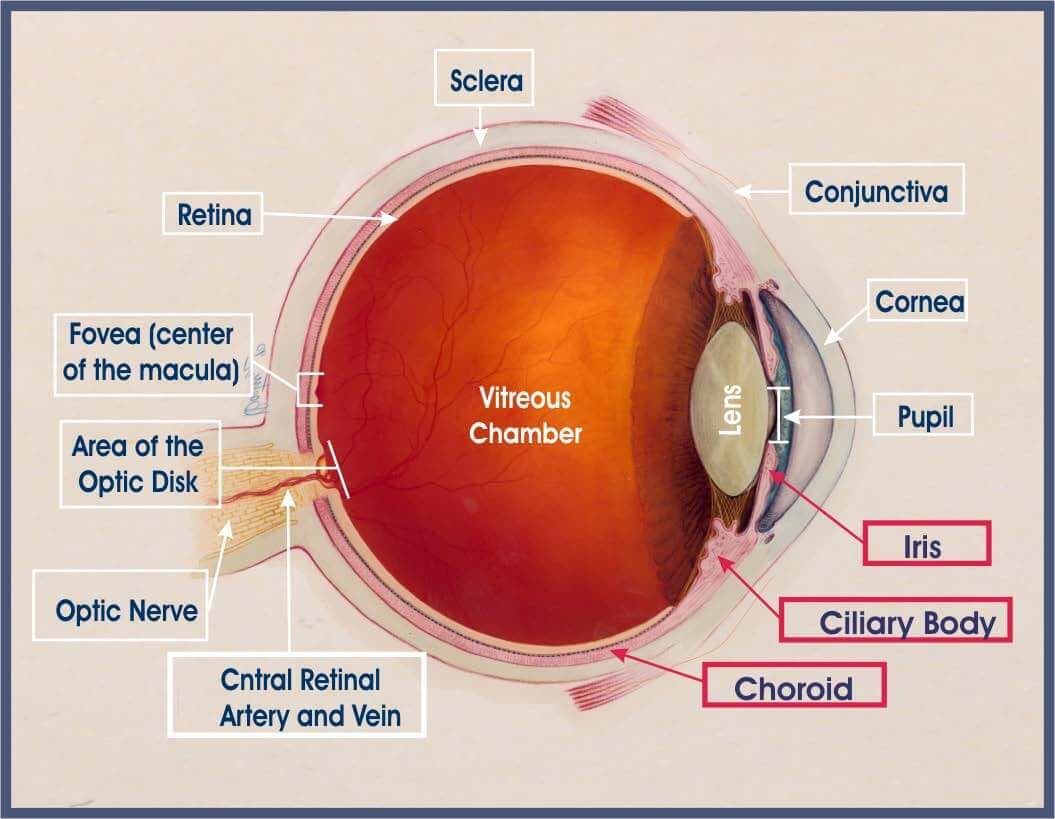 At the first office visit the patient was told to stop using the upper nightguard since this can further compromise her airway space due to limited tongue positioning. There was some consideration due to symptoms occurring when awakening that obstructive sleep apnea and reduced oxygenation might be contributing factors to her presentation. She was treated for eight visits from July 1 to August 24, 2015.

After her fourth visit on July16, 2015 she reported her eyes were doing much better and was no longer waking up with the previous visual symptoms, which had persisted since January 2015. She was referred back to her ophthalmologist who determined there was a 65% improvement in her pseudotumor, which had previously been unresponsive to pharmaceutical interventions. She is currently scheduled for dental co-treatment to better maintain her reduced craniomandibular distortions with a mandibular appliance.

It is difficult to generalize from case reports, however the ongoing nature of the patient’s condition and the temporal relationship between the care received and his response warrants further study. Further research is indicated to help determine if the therapeutic applications and response can be generalized to a specific subset of patients presenting with orbital pseudotumors.

At California Cranial Institute, we provide the highest quality chiropractic care to all our patients. Schedule your appointment today.

We've copied your review, after you click 'Publish' please paste your review by selecting 'ctrl' + 'v' into the review comments section.